From bestselling author Mia Kerick comes a New Adult novel of Gay Romantic Suspense that will keep you up reading all night!

Matthew North waited ten years to heal from the devastating wounds inflicted by the man who abducted and abused him as a child. Living reclusively on a tropical island—with no company but his four cats—he merely avoids the lingering pain.

Wearing twisted ropes of mutilated skin on his back, Matt struggles with a profound hindrance—the scars that deaden his soul. However, on the night he meets lively Vedie Wilson, a local restaurant busboy who expresses his gender by wearing lipgloss and eyeliner along with his three-day beard, things change.

Gradually, Vedie and Mateo unite in friendship. Through a series of awkward encounters, the pair learns each other’s secrets. Vedie learns that an angelic face can front for a scarred soul. Matthew learns that the line between one’s masculine and feminine sides is blurred. Can they embrace the painful stories behind each other’s scars if they’re to find everlasting love? Or will surrendered love come to be yet another blemish on their souls?

Mia Kerick is the mother of four exceptional children—all named after saints—and five non-pedigreed cats—all named after the next best thing to saints, Boston Red Sox players. Her husband of twenty years has been told by many that he has the patience of Job, but don’t ask Mia about that, as it is a sensitive subject.

Mia focuses her stories on the emotional growth of troubled young men and their relationships, and she believes that sex has a place in a love story, but not until it is firmly established as a love story. As a teen, Mia filled spiral-bound notebooks with romantic tales of tortured heroes (most of whom happened to strongly resemble lead vocalists of 1980s big-hair bands) and stuffed them under her mattress for safekeeping. She is thankful to Dreamspinner Press for providing her with an alternate place to stash her stories.

Mia is proud of her involvement with the Human Rights Campaign and cheers for each and every victory made in the name of marital equality. Her only major regret: never having taken typing or computer class in school, destining her to a life consumed with two-fingered pecking and constant prayer to the Gods of Technology. 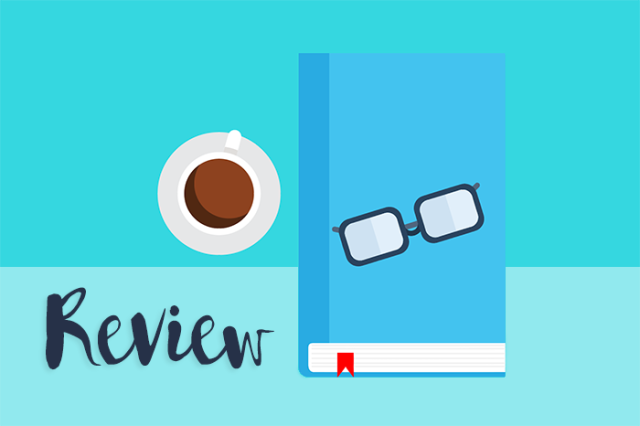 To be honest, I’d be lying if I didn’t mention that part of the reason this title caught my eye was because I thought the cover model looked like one of the Property Brothers. 😂

I’m very drawn to stories about gruff, vulnerable loners, so I was intrigued by this story from the get-go.  Matt and Vedie’s relationship was very refreshing. Vedie often enjoyed dressing in what is stereotypically seen as “feminine” clothing because it made him happy, and he was self-conscious about it because he’d gotten ridiculed for it in the past.  Matt barely batted an eye when Vedie told him about it, and I loved that there was no judgement between them. The two men have both been through some really tough things in their lives, and through their friendship with each other, and eventual relationship, they begin to heal their wounds and grow as people.  Matt has been alone for so long, so it was nice to see him slowly open up to Vedie and learn to trust people again.  We got to witness a similar development with Vedie, who had been cast out from his family and didn’t have a solid support system either.

A couple things I didn’t like:
Vedie uses a lot of slang and AAVE in his speech, which is totally fine, but since the book was written by a white author, some of it really made me cringe.  I think the book could have used more (any?) sensitivity readers. I also don’t love really dark stories, and based on the blurb, I wasn’t prepared for quite so much cruelty and violence.

There is a lot of difficult content discussed in the book, particularly abuse, rape, and violence, so please be cautioned if these are sensitive topics for you.

I received this book in exchange for an honest review.